Police brutality and extortion have plagued many young Nigerians and frustrated many start-up businesses for years. In 2020, thousands of youths across the country held protests against police brutality and harassment, leading to promises by the government to reform the police system. Still, nearly two years later, young Nigerians continue to fall victim and lose businesses to the menace.

In September 2020, David Chukwu, 35, was travelling from Lagos in Nigeria’s southwest region to Anambra state, in the southeast, for his cousin’s wedding when he encountered the police. He had helped his cousin pick up a tuxedo for the wedding and wanted to deliver it ahead of the event. For security cover, he contracted a soldier to accompany him on the journey.

As they arrived at  Edo state, a team of men stopped their vehicle at a checkpoint. The men were not in uniform; the only indication that suggested they were police officers was a jacket with the inscription “police”.

“They were eight of them. We had an argument when they asked us to park for no specific reason, and I don’t know how the soldier and three policemen got into a fight, but they overpowered him,” Chukwu said.

Read the full story of how police brutality is affecting businesses in Nigeria. Link to original post:

*Support for this report was provided by the Centre for Journalism Innovation and Development (CJID Africa) and it is made possible through funding support from The Institute for War and Peace Reporting (IWPR). 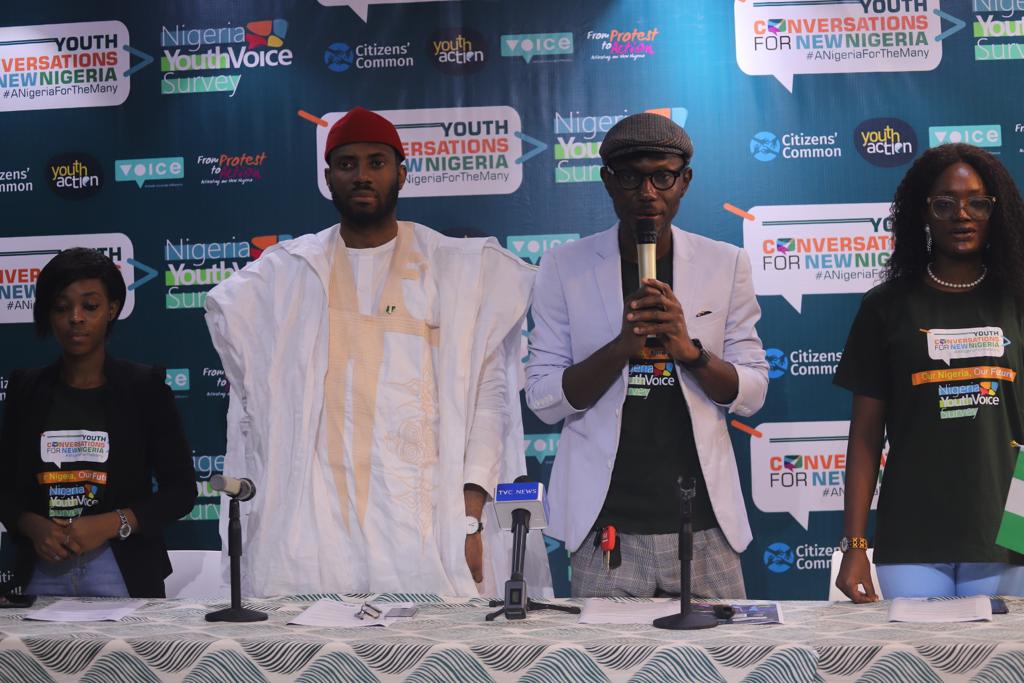 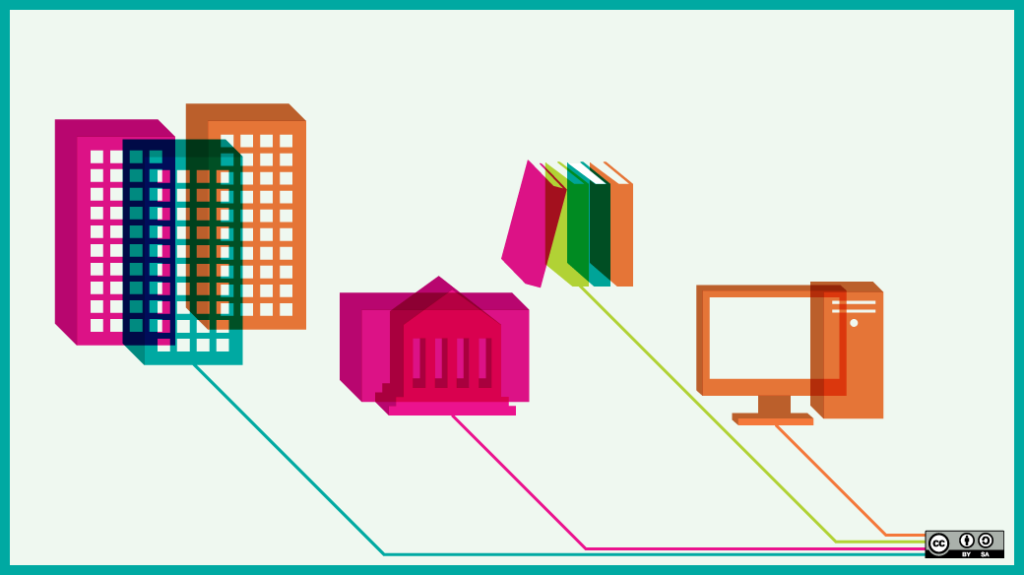 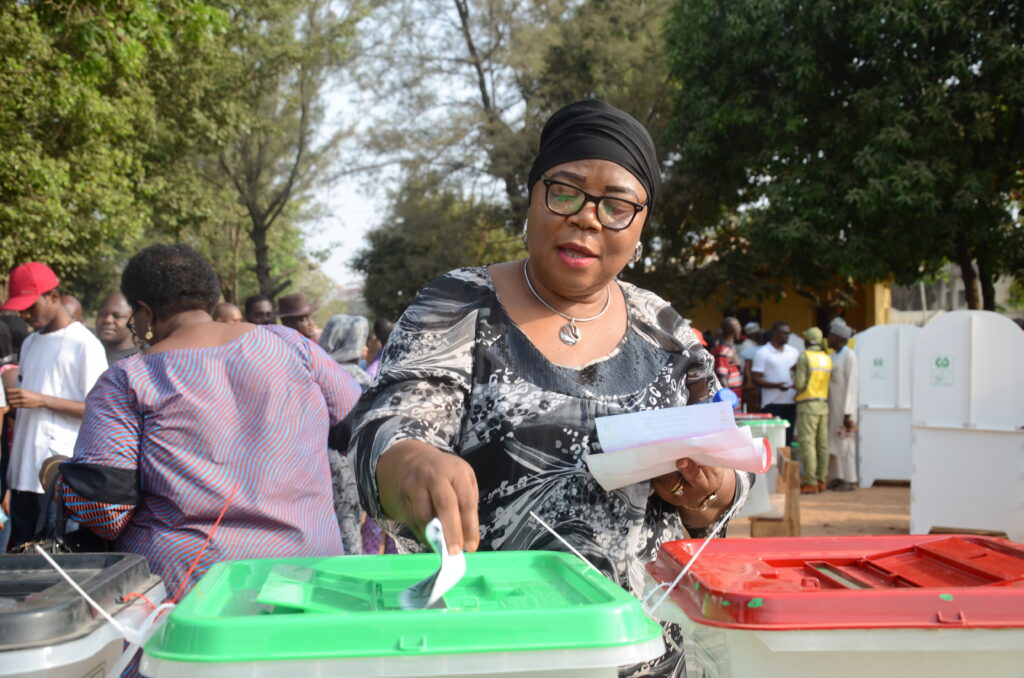